School days have a powerful influence on future success in life and we believe a Sexey’s education can give you the best start. We are very much a family school, educating brothers and sisters from Year 7 through to Sixth Form. Our pupils not only achieve excellent academic qualifications, but they also enjoy a wide range of extra-curricular activities and receive outstanding pastoral care. However successful you are in life, to be truly happy and fulfilled you need to have successful relationships with others. We aim to equip our boys and girls with the skills and abilities necessary for adult life in the 21st century – academic, extra-curricular and spiritual.

With around 300 boarders Sexey’s School is a market leader in the provision of state boarding education,  the largest  in the South-West of England.  We offer affordable high quality boarding with the care, welfare and happiness of students being our prime consideration. Our situation in the beautiful Somerset countryside creates a relaxed atmosphere and opportunities for outdoor education. Our excellent road and rail links and proximity to Bristol Airport leads to us being home to boarders from all over the country and to many international students.

Sexey’s provides a rounded education with great emphasis on moral and spiritual development,and the acquisition of leadership skills.  In a secure, safe and supportive environment students learn to observe our high standards of behaviour and uniform, developing independence and the ability to look after themselves, with an emphasis on mutual respect. Health care and support is provided in our well-equipped Health Centre with resident qualified nursing.

Students are given the opportunity to take part in a wide range of activities and we encourage them to have a say in how the school runs and to organise activities and events for themselves. The Boarding Houses provide essential support for the students’ academic studies leading to high levels of academic success.

The school keep parents well informed about the progress of their children and encourage them to take an active role in the life of the school. Parents are buying into an institution that becomes a way of life.

Sexey's is lucky to have to hand extensive facilities both sporting and academic. Set on the side of a picturesque valley (or coombe) opposite a working water mill, the school site encompasses a diverse variety of terrain.

In the coombe itself are five hard court tennis courts where Tennis, Netball and 5 a side football are played, a lawn for frisbee and other activities and a nature area, which now inludes a small natural pond used by the Biology department to study wildlife.
A short distance up the road from the main school site, and within easy reach of  all boarding houses are the Elm Field and Daisy Field with their quaint Victorian cricket pavilion. Hockey and rugby are played here in the winter with athletics (track and field), rounders and cricket taking over in the summer.

Opposite the main school buildings (a short but brisk climb) are the school's football pitches, set high on top of a hill; drainage is good and all three pitches are useable in most conditions. Within the main school site is a heated indoor swimming pool and sports hall complex where indoor cricket nets, Badminton, basktball, netball, rocketball and many other sports take place year round. There is also a weights room and gym.

Enhancing the many classrooms there are many separate specialist rooms/buildings including a well stocked library ideal for quiet study, three x 30 workstation ICT suites which can be used by pupils throughout the day and evening, a fully equipped drama studio with moveable stage and lights and a multi pupose hall for activities, discos, meetings and dramatic productions.

The purpose built sixth form centre is the daily home to all year 12 and 13 students and has its own small computer suite and a hot hatch serving light hot and cold snacks throughout the day.  The space is also used for school social events, music evenings, presentations and boarding house end of term discos.

Within the Walwin House complex a conference centre has been recently established complete with small kitchen area which can be hired as required. The main room has around the table seating for 24 delegates and has wifi internet access, powerpoint screen and break out rooms.

Sexey's School is named after Hugh Sexey, the son of poor parents living in the Bruton area. His baptism is recorded in Bruton Parish Church on 18th November 1556. Although he attended Bruton Grammar School, he was apparently largely self-taught and, despite his humble origins rose to an important government position when in 1599 he was appointed as a Royal auditor to Elizabeth I and later James I, becoming a rich man in the process.

After his death in 1619, Sexey's Hospital was established by the trustees of his will, to care for twelve poor, elderly persons, but now caters for 30 independent elderly persons. Later the trustees established a school for children from large and poor local families who were to be apprenticed for 7 years to mechanical trades. They were to be maintained, clothed, educated in the three R's and controlled by a Master. The school, in the Hospital grounds, was to be "as well for girls as boys".

The current school was the inspiration of the Right Honourable Henry Hobhouse, who was the first Chairman of Governors. Hobhouse was a leading national politician who drafted the 1902 Education Act and founded the school in 1889 as a Trade School. The school soon became a boys grammar school and established a reputation for academic excellence which has been its hallmark to the present day. After the 1944 Education Act the school became Voluntary Controlled, reflecting the Anglican character of its foundation, religious education and collective worship at the school being based on Christian values, derived from the Tenets of the Christian Faith.

In 1977 the school decided to return to the original intention of the Founder by accepting girls and, in the first half of the 1980s expanded boarding provision to become one of the largest state boarding schools in the country. At the same time, the Sixth Form expanded as a major provider of post-16 education in South Somerset. In 1991 the school assumed Grant Maintained status and in September 1999 became a Voluntary Aided School. September 2003 marked a total return to Hugh Sexey's original concept when children from Bruton were once again able to attend their local secondary school on a daily basis. 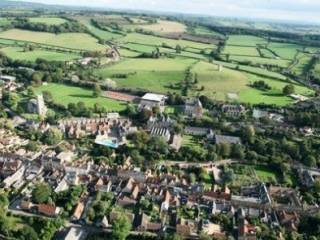 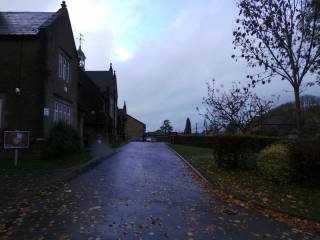 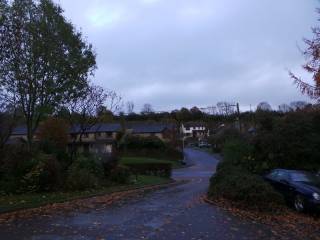 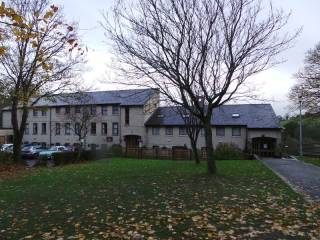 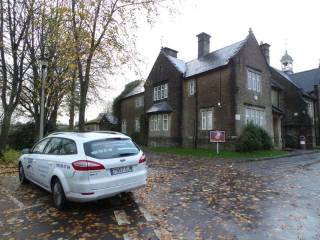 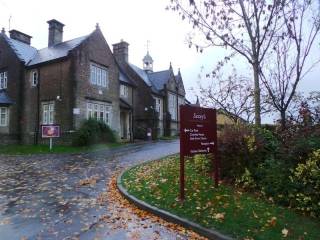 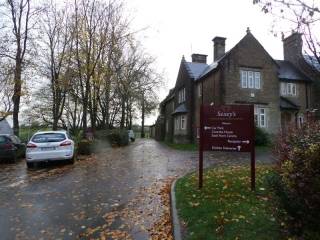 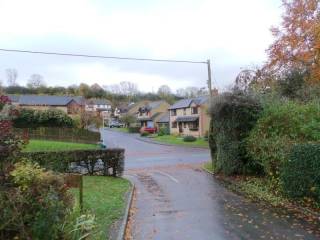 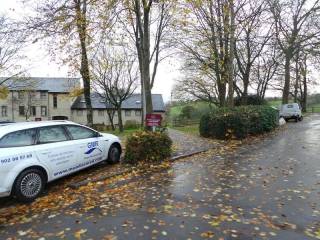 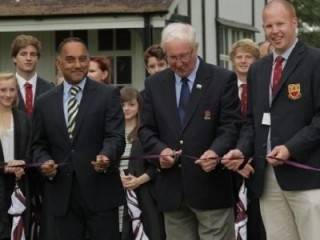 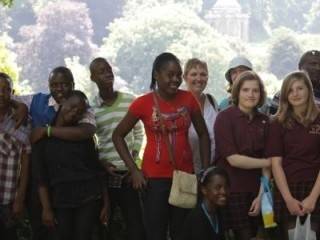 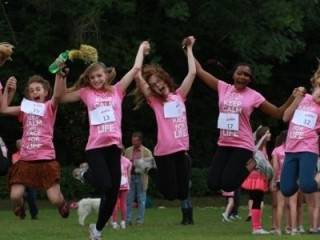 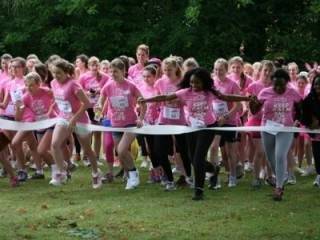 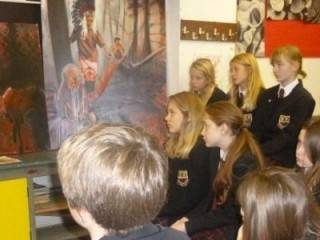 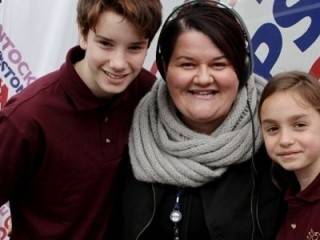 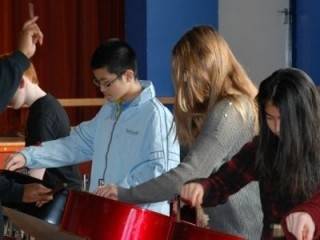 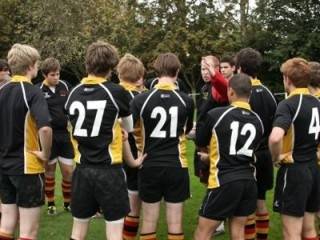 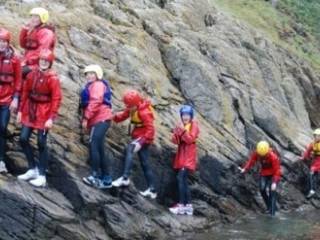 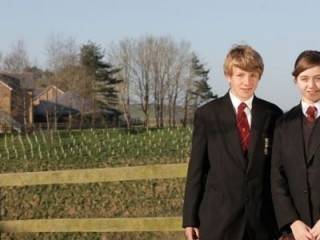 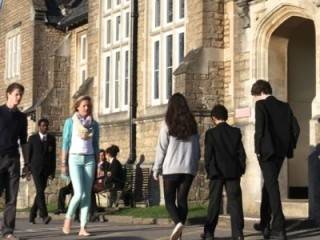 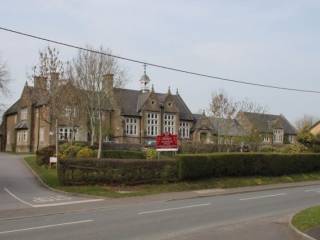 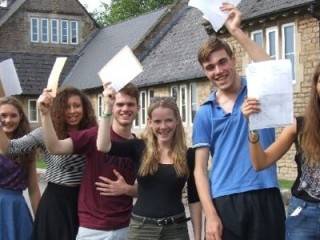 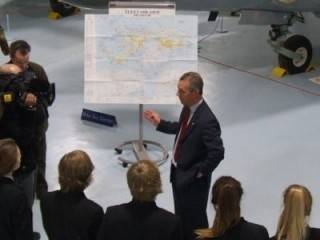 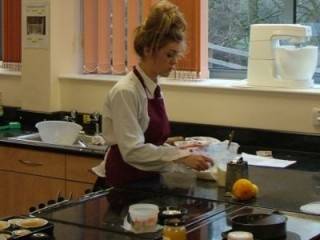